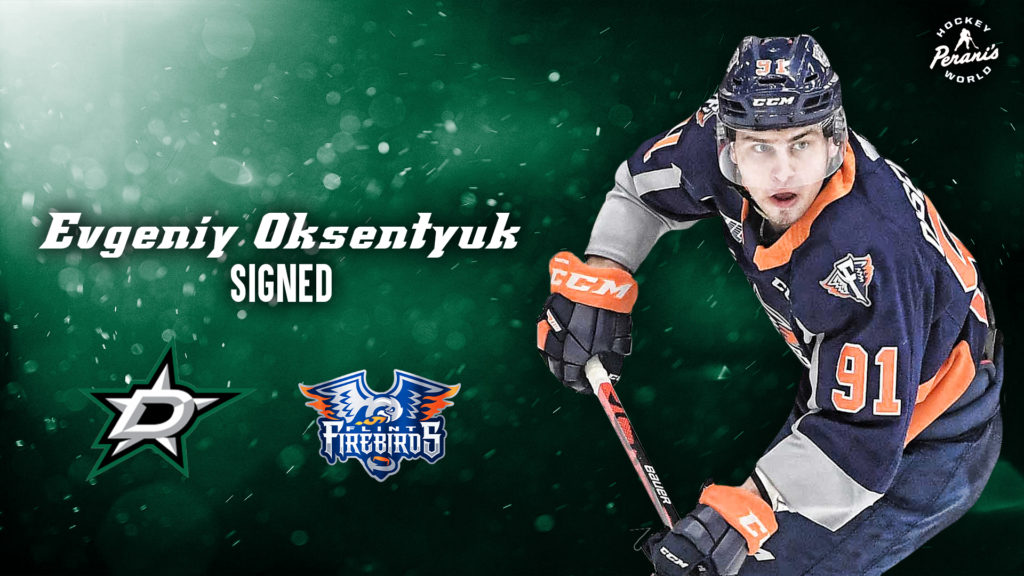 “Congratulations to Evgeniy on behalf of all of us here in Flint,” said Firebirds President of Hockey Operations Terry Christensen. “We’re extremely happy for him. Players come to the OHL with the dream of playing in the NHL and we’re excited that another player from our organization gets to make that dream happen.”

Oksentyuk, 20, was drafted in the sixth round (162nd overall) in the 2020 NHL Entry Draft by Dallas. He burst onto the scene with the Firebirds during the 2019-20 season, after being selected fifth overall by Flint in the CHL Import Draft, producing 78 points (33 G, 45 A) in just 58 games played.

Oksentyuk now joins Ty Dellandrea and Nicholas Caamano as former Firebirds signed by the Dallas Stars. The native of Brest, Belarus spent the 2020-21 season playing for Yunost Minsk of the Belarusian Extraleague. He put up 6 points (3 G, 3 A) in 31 games. 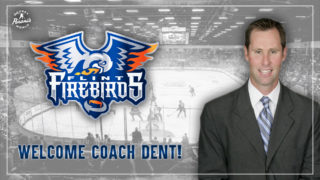 Firebirds Announce Ted Dent As Next Head Coach
1 week ago