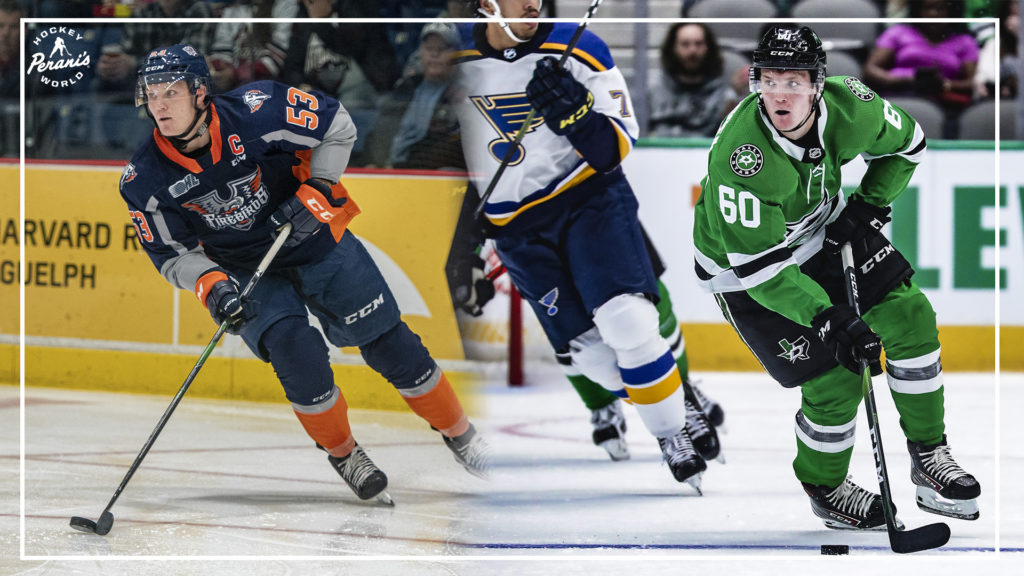 Dellandrea has played in four NHL preseason games with Dallas since 2018, having recorded three shots on goal, 47 face-off draws, and 41 minutes of time-on-ice.

On July 10, following a 142-day pause, the National Hockey League announced that they will drop the puck with a five-game schedule of Stanley Cup Qualifiers beginning Saturday, Aug. 1. The sweeping agreements pave the way for the resumption of the 2019-20 NHL season toward the crowning of a Stanley Cup champion by early October. When competition resumes, there will be two hub cities, consisting of the 12 participating Eastern Conference teams playing in Toronto, Ont., while the 12 participating Western Conference teams will compete in Edmonton, Alta. The Conference Finals and Stanley Cup Final will take place in Edmonton. Each team will be permitted to bring a maximum of 52 individuals into the Secure Zones in the hub cities, including a maximum of 31 players.

The Stars will face the Vegas Golden Knights in their opening round-robin series, beginning on Aug. 3 in Edmonton. The last possible day of the Stanley Cup Final will be Oct. 4, with the 2020 NHL Draft slated for Oct. 9-10. 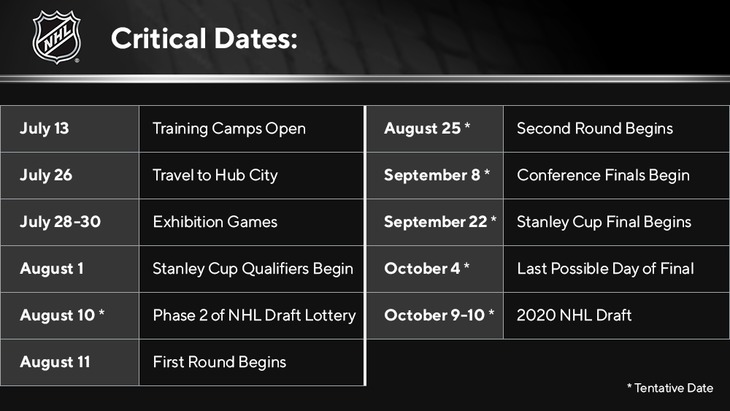 After being selected fifth overall by Flint in the 2016 OHL Priority Selection, Dellandrea served as a key piece of the Firebirds’ best season yet this campaign as the club won 40 of their 63 games. Dellandrea recorded 70 points (32-38–70) over 47 contests, wrapping up his fourth season as the Firebirds’ all-time leader in career goals (94), assists (122) and points (216). The 6-foot-1, 190-pound center won gold as part of Canada’s National Junior Team in January and finished tied for first as the Western Conference’s top face-off man in the 2019-20 OHL Coaches Poll. Dellandrea, who was chosen as Flint’s most valuable player in both the 2018 and 2019 seasons, became the first Flint Firebird ever to be selected in the first-round of an NHL Draft when he was tabbed by Dallas with the 13th overall pick in 2018.