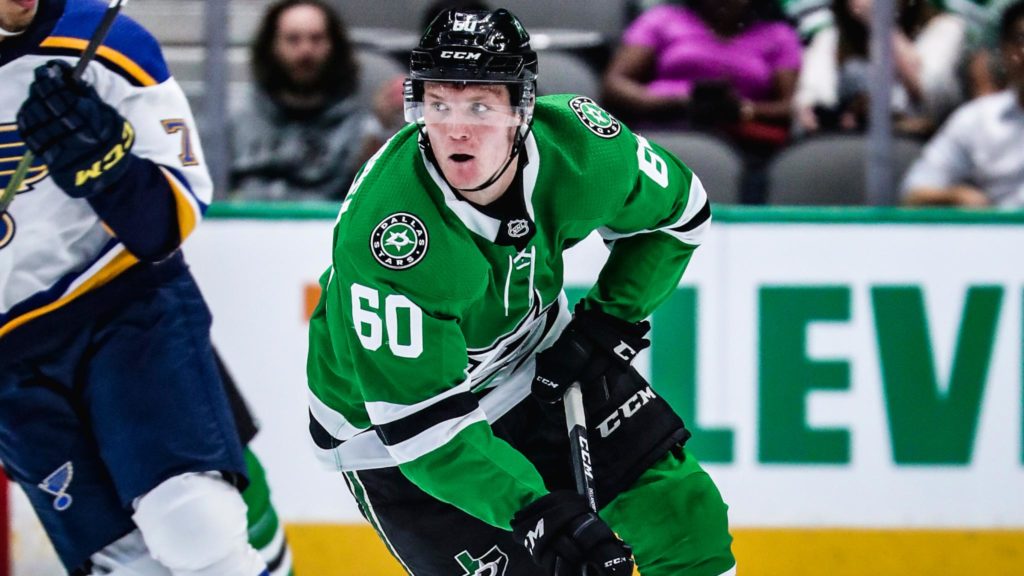 The Dallas Stars announced today that the NHL club has assigned Firebirds’ forward Ty Dellandrea back to Flint. Dellandrea returns to Flint after playing in three NHL preseason games with the Stars over the past two weeks. The Firebirds’ captain was the first ever Flint Firebird to be selected in the first-round of an NHL Draft when he was picked 13th overall by Dallas in 2018, prior to signing a three-year NHL Entry Level contract with the Stars last September.

Dellandrea is expected to arrive to Flint today and is eligible to play in the Firebirds’ Home Opening Game this Saturday. 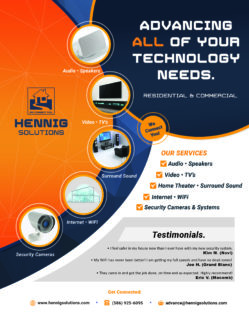 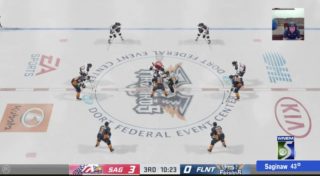 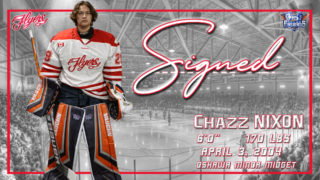 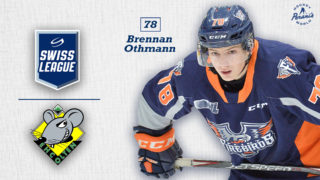 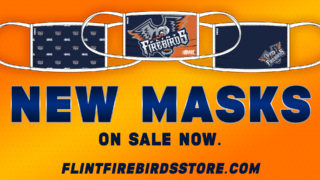