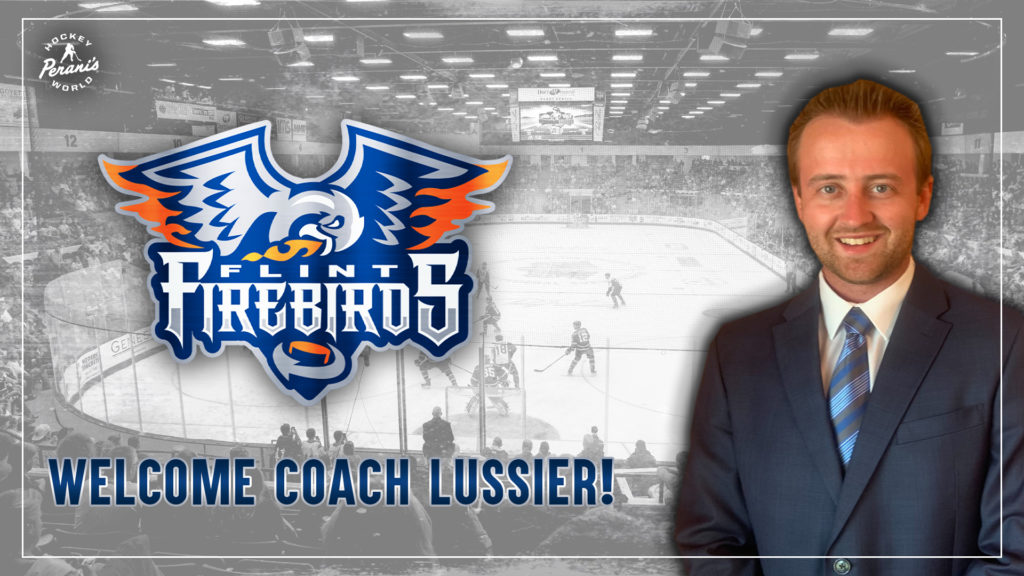 “Really excited to have Cole be part of our hockey operations and coaching staff,” President of Hockey Operations Terry Christensen said. “He’ll be an important part for us in helping to develop and make our players better through both of his roles with the team.”

Lussier, a native of Sault Ste. Marie, Mich., has spent his last three years at Michigan State University. He played for the Soo Eagles of the NAHL from 2013-15, followed by a season with the Kanata Lasers (CCHL) before finishing his hockey career at Trine University (NCAA) during the 2017-18 season.

“Cole comes as a highly recommended coach in the hockey community,” head coach Ted Dent said. “He has some experience working at the junior and college level. He’s going to definitely be a big part of the coaching staff and we are happy to have him on board.”

During his time at Michigan State, Lussier volunteered for youth hockey programs at local rinks in the area. He graduated from MSU with a degree in pre-law.

“Just an honor that I’ll be able to learn from some prestigious hockey minds among Terry (Christensen) and all of the coaches,” Lussier said. “To be a part of something special like that is something I really look forward to.”

Coach Dent’s staff continues to take form as the Firebirds currently sit just less than four weeks away from training camp to kick off the 2021-22 season.

“The professionalism through the process was something really enjoyable and great to see,” Lussier said. “This is a great situation and great organization. I look forward to winning here in Flint.”