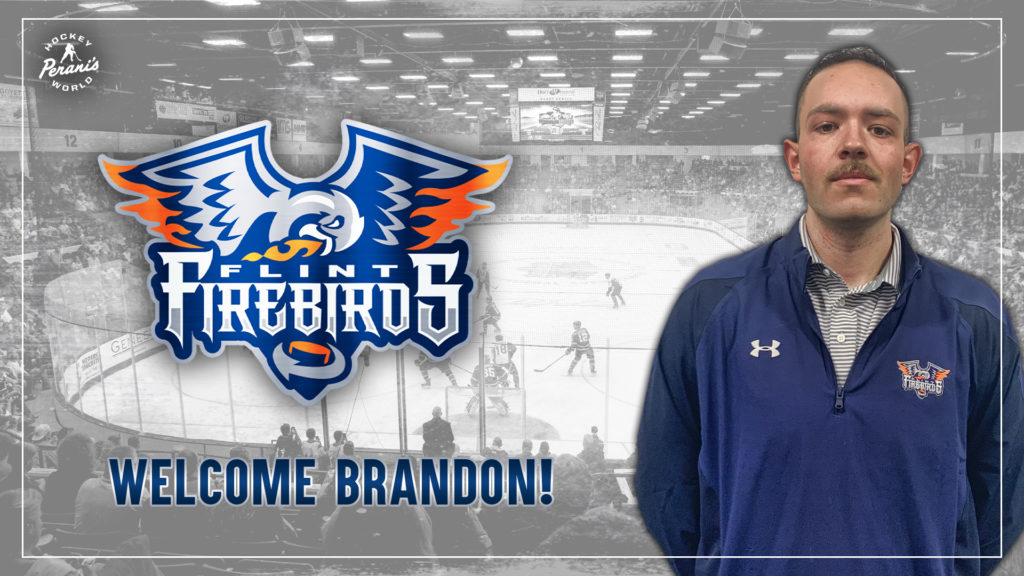 “We are really excited for Brandon,” President of Hockey Operations Terry Christensen said. “He learned a lot under Simon (Payette), who we felt was one of the best equipment managers in the league, and we are excited to have hired him from within. I’m very confident that Brandon will do a great job for our hockey club.”

“I’d like to thank Rolf (Nilsen) and Terry (Christensen) for the opportunity,” Schroeder said. “I’m super excited to work in Flint again. It was a great learning experience from working with Simon (Payette) in 2019-2020. I can’t wait to get started.”

The native of Brighton, Mich. will be relocating to Grand Blanc, Mich. in the coming weeks.