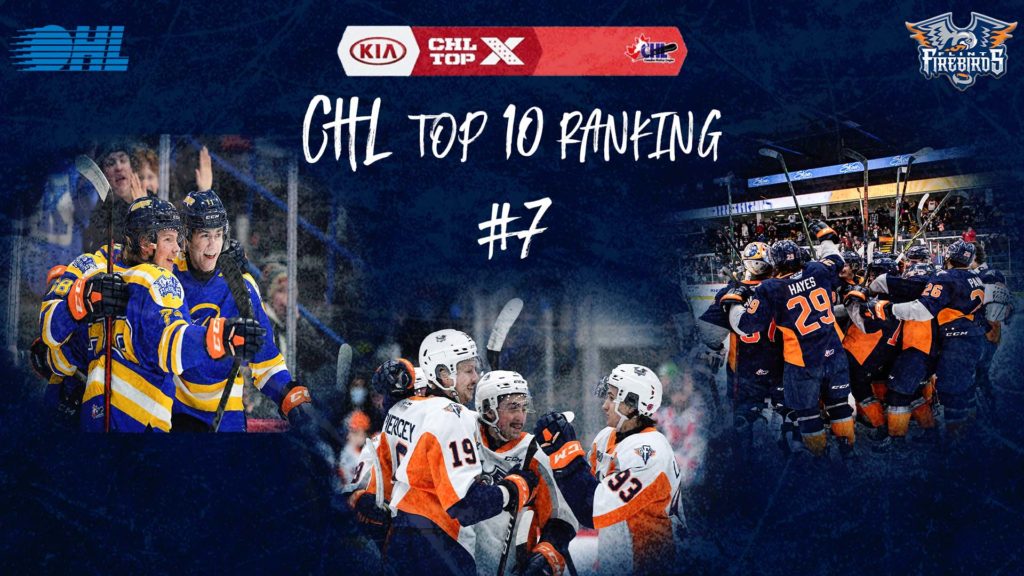 Flint, Mich. – The Flint Firebirds have notched another milestone on the heels of their best season in franchise history as they crack the preseason Kia CHL Top 10 for the first time, coming in at #7.

Flint is the second highest ranked team in the entire Ontario Hockey League behind just the Guelph Storm (#4), who the Firebirds had a 4-1 record against a year ago. The Mississauga Steelheads (#8) and Owen Sound Attack (HM) were the other two OHL teams recognized in the Top 10.

The #7 Flint Firebirds open the 2022-23 season on home ice in just 11 days at the Dort Financial Center on Saturday, October 1 at 7:00 p.m. against the Niagara IceDogs.

Season Memberships are on sale NOW starting as low as $12 per game or $408 for the full season. More information on becoming a 2022-23 season membership holder can be found HERE. Additionally, single-game tickets are on sale NOW. Tickets can be purchased at Etix.com in person at the Dort Financial Center Box Office during regularly scheduled hours, or over the phone by calling 1-800-514-3849. 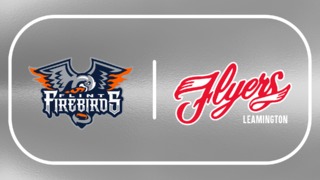