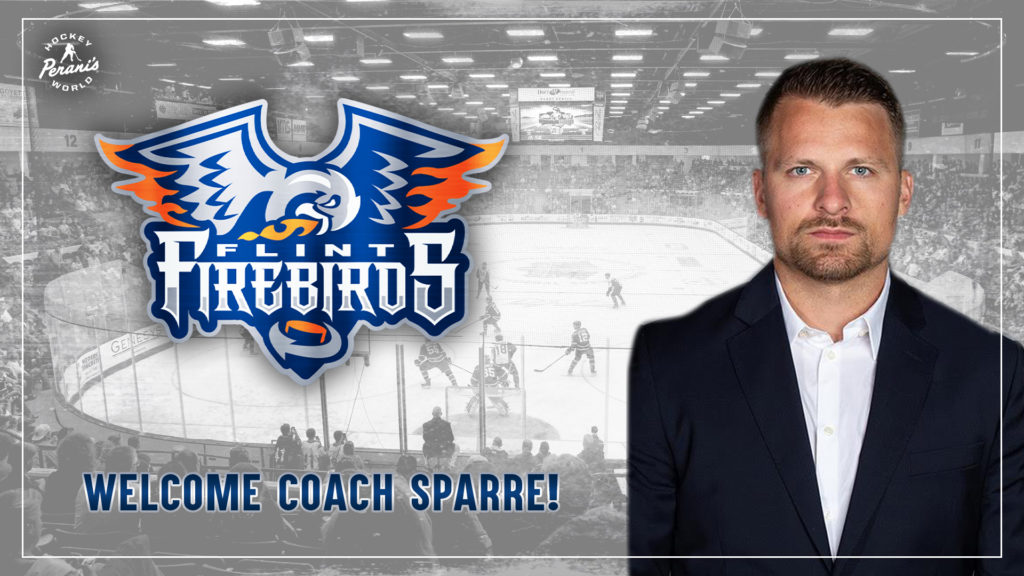 “We are excited to have Kris as part of our staff,” said President of Hockey Operations Terry Christensen. “He brings a lot of great experience to our hockey club. He has a prior relationship with Ted (Dent), so we’re certain the chemistry on the coaching staff will be there.”

“I’m excited to get started with the staff and I want to thank Rolf (Nilsen) and Terry (Christensen) for their professionalism throughout the process,” Sparre said. “I’m ready to keep an already great winning culture going in Flint.”

“There’s a lot of excitement around this organization right now with the new staff and facility upgrades,” Sparre said. “When you’re looking for new opportunities as a coach it’s important that where you are going, you’re given the right resources to have success. It was very clear to me that in Flint the organization cares about the staff and players and they want to win.”

Sparre is a dual-citizen of both Canada and Germany from his time in the DEL. He represented the black, red and gold during international play as well and has ample experience both in the OHL and overseas.

“Kris will help us build a solid foundation here in Flint,” said head coach Ted Dent. “He is an energetic and passionate coach that has coached, and his experience with developing players in both the OHL and Europe will be great for the program.”

Sparre, 34, plans to relocate to the Flint area this summer along with his wife, Stephanie.