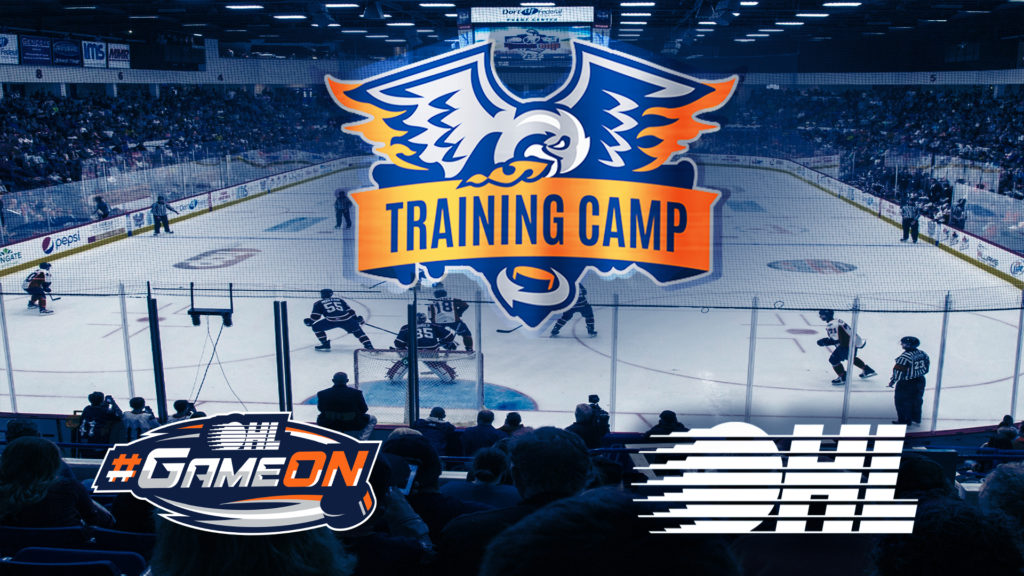 “After a long layoff, we are very excited to open up the 2021-22 season with our training camp next week,” President of Hockey Operations Terry Christensen said. “It’s going to be great seeing our players back on the ice as they prepare for our home opener October 9th against the Erie Otters.”

The players will be divided into two teams and will be going through practices both on and off the ice at Flint Iceland Arena.

All practices will be closed to the public. However, the Blue vs. White game, scheduled to take place at 3:00 p.m. on Wednesday, September 1, will be open to fans in accordance with state and local health guidelines.