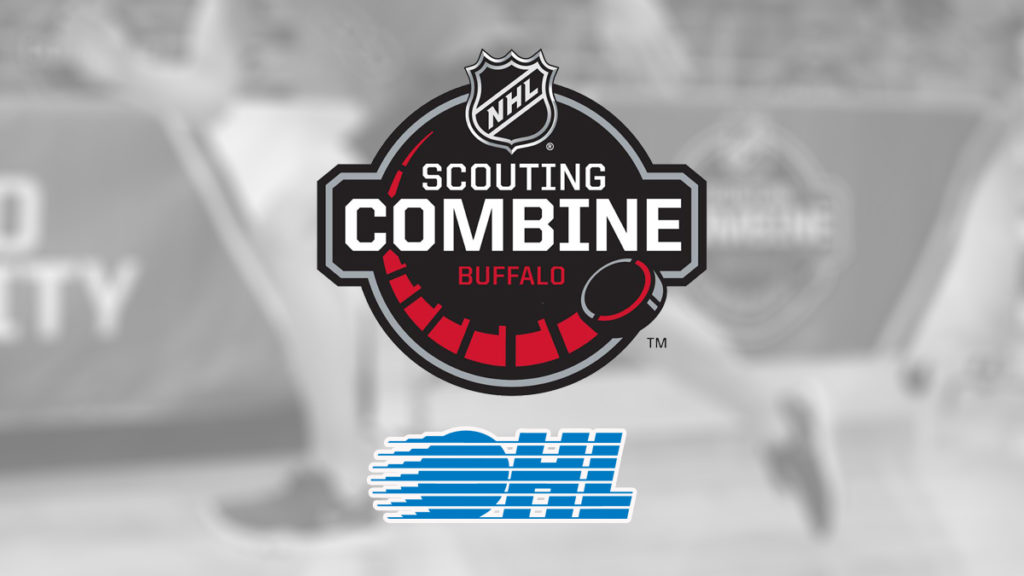 A total of 23 OHL players have been invited to this week’s 2022 NHL Scouting Combine taking place at HarborCenter in Buffalo, New York.

The NHL Scouting Combine provides prospects an opportunity to put their fitness and strength attributes on display, in addition to a chance to meet with NHL clubs on location.

The list of OHL players invited includes Hamilton Bulldogs defender Jorian Donovan and Flint Firebirds winger Gavin Hayes who are both unable to attend due to the ongoing OHL Playoffs.

NHL.com’s Mike Morreale reported that top NHL Draft prospect Shane Wright of the Kingston Frontenacs is meeting with 12 different teams at the Combine, while also reporting on the character of North Bay Battalion captain Liam Arnsby, a late 2003-birthday who helped guide the Troops to a Central Division title this past season.

Keep an eye on NHL.com for updates on the Combine throughout the week, in addition to final testing results right here at ontariohockeyleague.com.