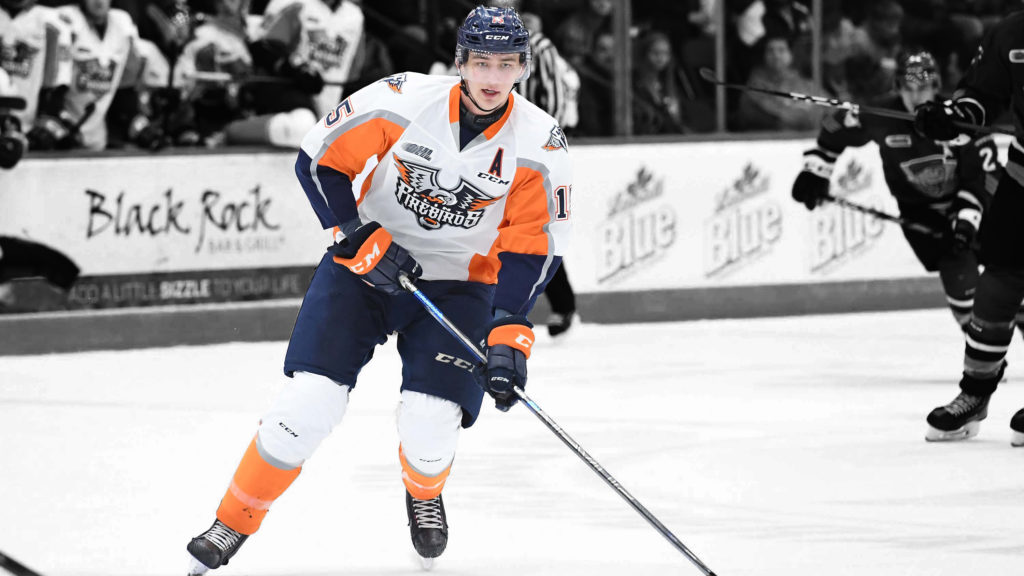 Flint, Mich. – The Flint Firebirds announced today that the club has completed a trade with the Guelph Storm.

“We are thankful for what Fedor has provided this organization during his time in Flint,” said Flint Firebirds Vice President of Hockey Operations & General Manager Barclay Branch. “We wish Fedor all the best in his hockey career moving forward.”

The Firebirds are on home ice tonight as the club hosts the Sudbury Wolves. Puck drop is set for 7 p.m. (ET) at the Dort Federal Credit Union Event Center.