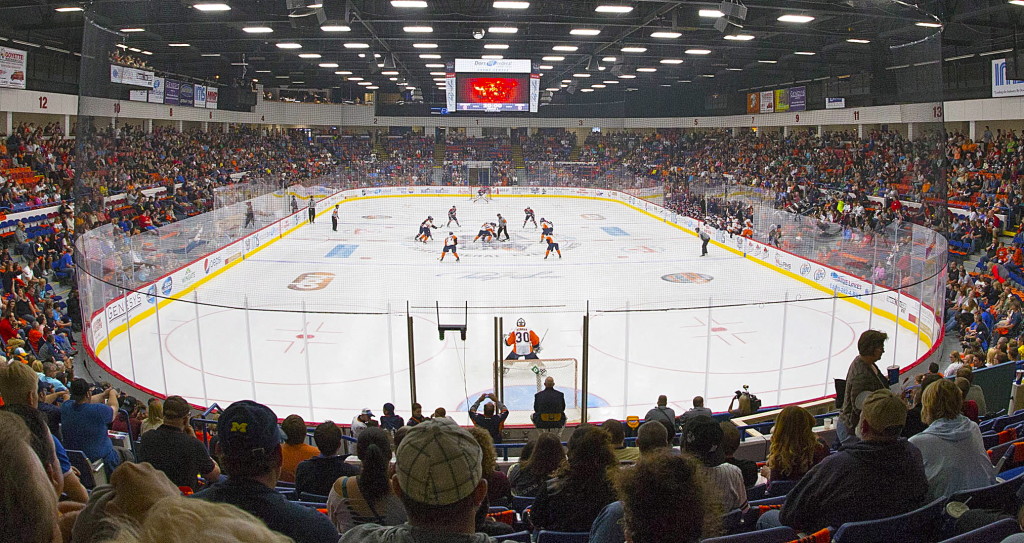 Firebirds Director of Hockey Operations, Sergei Kharin will become the Firebirds interim head coach and Petr Jonak will continue to serve as the assistant coach.

The Firebirds are back in action this Thursday and Saturday on home ice against the #1 Erie Otters and #4 London Knights respectively. Puck drop is set for 7 p.m. (EST) on Thursday and 7:30 PM Saturday at the Dort Federal Event Center.

Thursday is “College Night” Featuring $2 beers and $2 hot dogs for all fans in attendance and all college students will receive $2 off tickets with valid ID. Thursday is also “Pucks for Paws” night. Benefiting the Humane Society, fans can bring 1 new pet care item in to receive a complimentary $15 Silver Level ticket, courtesy of Magoo’s Outlet.

About the Flint Firebirds
The Flint Firebirds are a proud member of the prestigious Ontario Hockey League (OHL). The team is based in Flint, Michigan, USA. The team is part of the West Division of the Western Conference in the OHL, known as the premiere player development league for the NHL. The Firebirds players, ranging in age between 16 and 20, play their regular season home games at the Dort Federal Event Center in Flint between September and March.