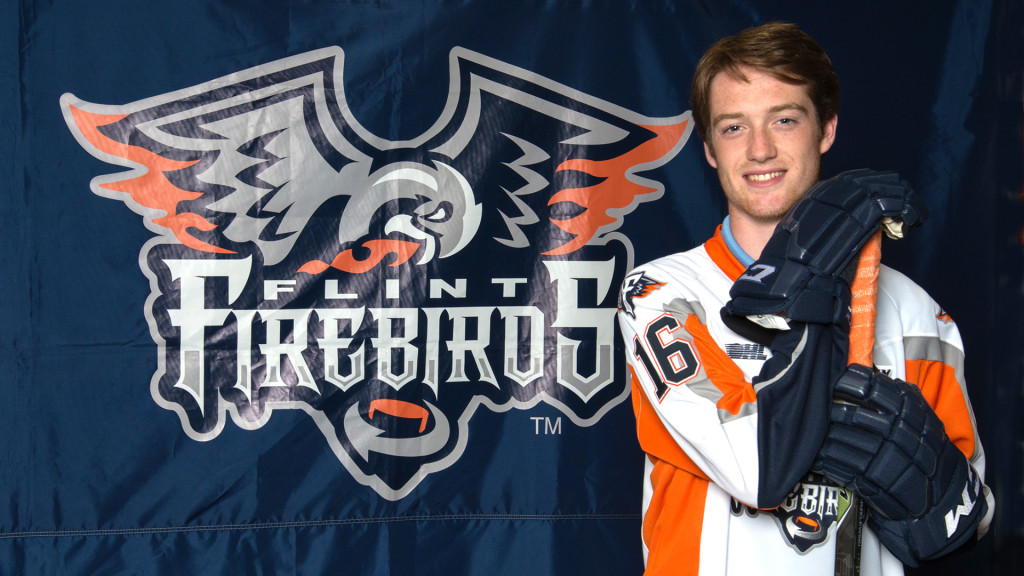 “We are very pleased that Hunter and his family have committed to our program and the community of Flint & Genesee County to continue his development for the next four years,” said Firebirds General Manager George Burnett. “Hunter brings an effective two-way game. He is a strong skater, with an excellent skill set. He is a key addition to our foundation and I expect him to have an immediate impact in the fall.”

“It is extremely exciting and humbling to be given this opportunity with the Firebirds organization,” said Holmes. “Having an opportunity to tour the city, the school and the facility during orientation camp made this the right decision for me and my family. We have a very bright future here in Flint.”