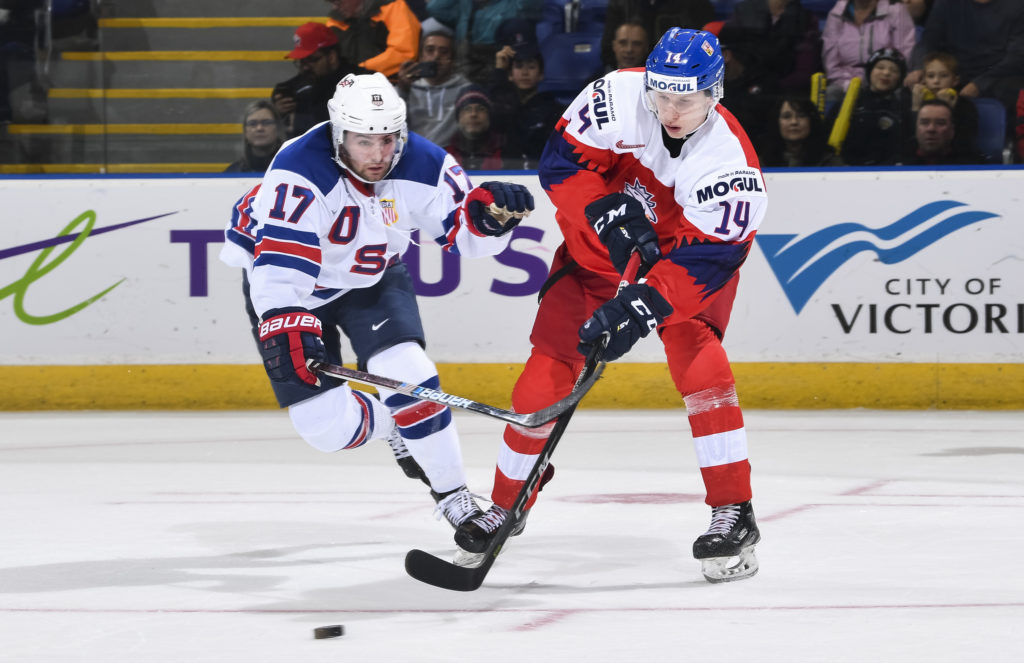 “Moving Jan Jeník’s playing rights to Hamilton provides the Firebirds’ organization assets that we otherwise would not have had moving forward,” said Flint Firebirds Vice President of Hockey Operations and General Manager Barclay Branch. “This trade will also open a spot in preparation for the upcoming CHL Import Draft.”

Through the CHL Import Draft, every team in the CHL has the option to protect up to two players from outside North America to add to its roster. Picks are chosen in reverse order of the team’s standings in the CHL.

Flint has now won four of their last seven contests and have won three of the last four home games. The Firebirds return back to action on the road against the Windsor Spitfires this Thursday, Jan. 10. Puck drop is set for 7:05 p.m. (ET) at the WFCU Centre in Windsor.