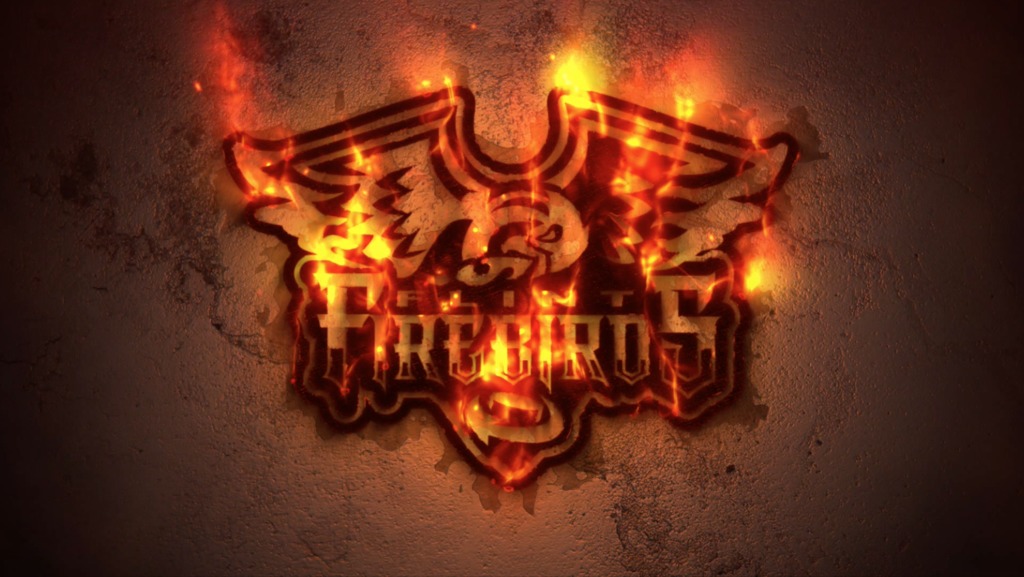 Flint, Mich. – The Flint Firebirds Hockey Club announced today that the team has completed a trade with the Mississauga Steelheads.

“This is a very important day for the future of the Flint Firebirds,” said General Manager Terry Christensen. “We are now in a position to build our hockey club through the draft and as well, we have an inventory of high draft picks to make a trade if needed.”

Standing room only tickets to the Flint Firebirds inaugural opening night game vs. the Saginaw Spirit on Saturday, Sept. 26 are available by visiting the Dort Federal Event Center Box Office, ticketmaster.com or by calling (810) 744-0580. Great season seat locations are still available by calling the box office or e-mailing Susana Wight at susana@flintfirebirds.com.