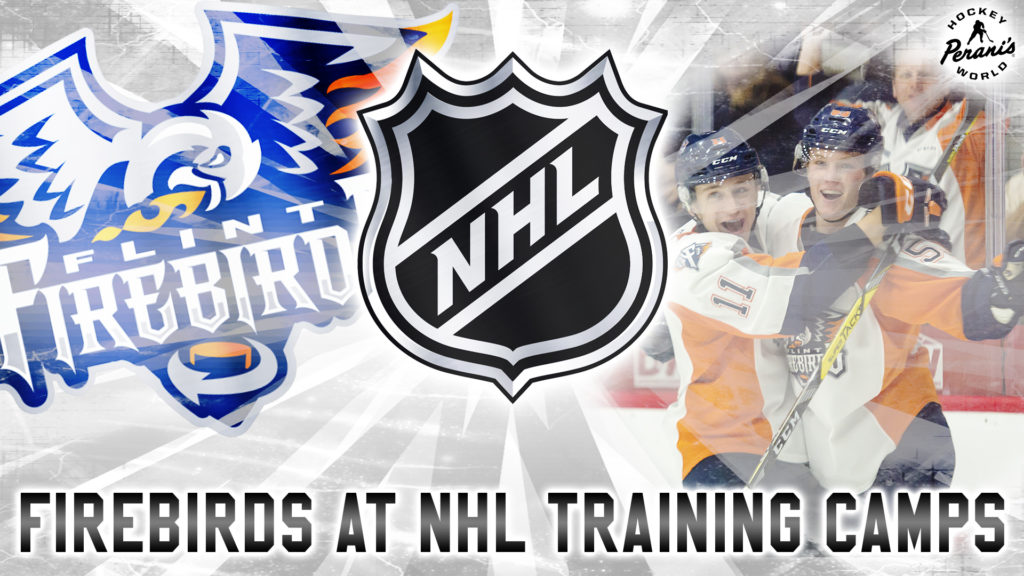 Flint, Mich. – The Flint Firebirds announced today that the club has a record nine players attending NHL Training Camps ahead of the 2019-20 season.

This is why we do what we do. A record 9 #FlintFirebirds attending NHL Camps this week.#GatewayToTheNHL | #ThisIsFlint