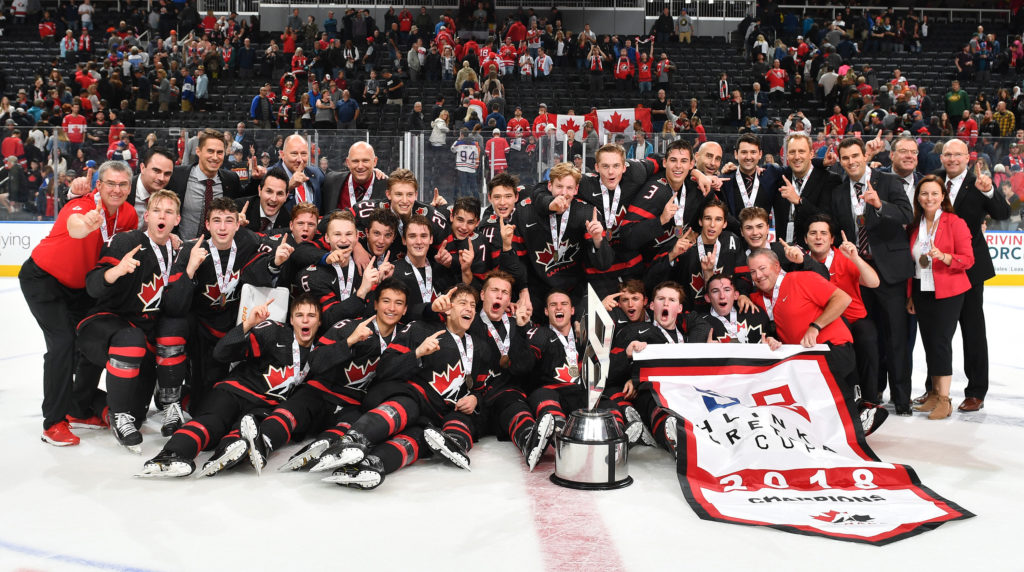 The Hlinka Gretzky Cup features the best under-18 players from around the globe in a premier best-on-best international hockey tournament. At the 2018 NHL Draft in June, 19 of the 31 first-round selections played in last year’s tournament. In the 28-year history of the event (formerly known as the Ivan Hlinka Memorial Cup), Canada has now won 22 gold medals. Firebirds’ forward Ty Dellandrea helped Canada capture gold last year in Breclav, Czech Republic.

Canada scored six unanswered goals Saturday after trailing 2-0 to start the game. They outshot Sweden 40-19 in a 6-2 final to repeat as Hlinka Gretzky Cup gold medalists. 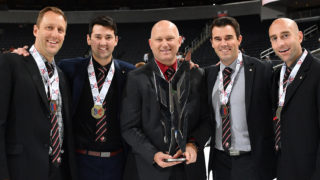 The Hlinka Gretzky Cup was Oulahen’s fourth stint behind the bench with Hockey Canada. He was an assistant coach for the World Under-17 Hockey Challenge in 2014 and 2015 before being named a head coach in November 2017.

Oulahen will return to Flint for his third season as the Firebirds’ bench-boss. The Firebirds’ training camp will take place Monday, Aug. 27 through Wednesday, Aug. 29. The camp will be held at the Firebirds’ official practice facility, Iceland Arenas, and is open to the public with free admission for all on-ice sessions. Stay tuned to www.FlintFirebirds.com for more information.