Piercey, Cranley Put On a Show at the Detroit Red Wings Prospect Tournament 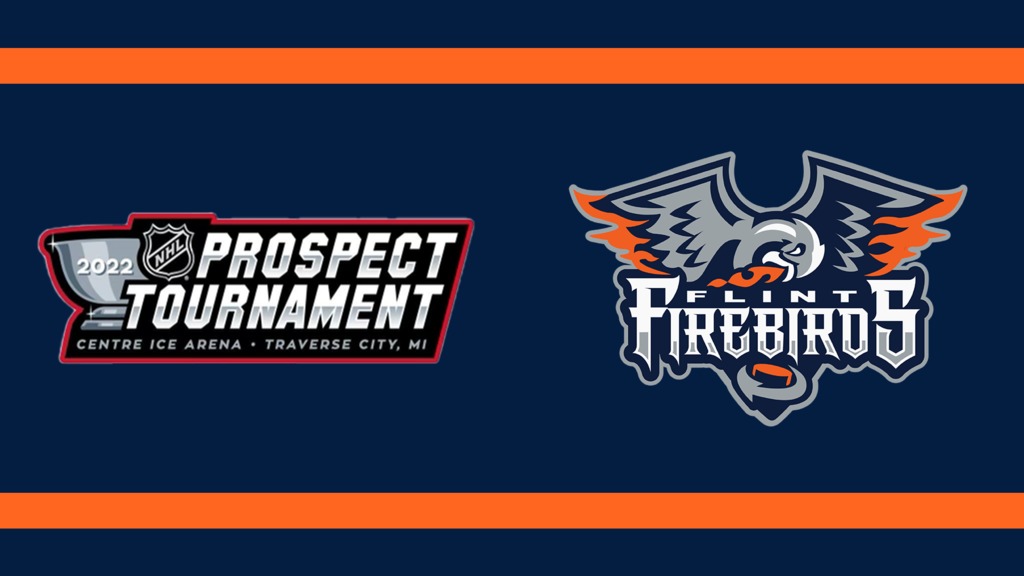 Traverse City, Mich. – After eight Firebirds prospects received the invite to NHL Training Camps earlier in the week, the annual Detroit Red Wings prospect tournament kicked off yesterday for four of the Firebirds

Riley Piercey was the news of the day not just among training camps, but across hockey. He scored FOUR goals in a 5-2 win over the Columbus Blue Jackets.

… and before we could get this out, he got his fourth of the game. 😱 pic.twitter.com/mdZ8unhkoV

“It’s the start that everyone hopes for and dreams for,” Piercey said. “To get that start was good, but we got the big win.”

It certainly was a good night for the overager Piercey who is coming off a 27 G season with the Firebirds a year ago. Piercey added a goal in every period of yesterday’s Red Wings win before adding the hat trick and fourth goal in the 3rd. Firebirds forward Amadeus Lombardi came away with an assist in the game after being named the Red Wings first line center.

Piercey and Lombardi next take on the Dallas Stars tonight at 6:00 p.m. live for free on the Red Wings Youtube Channel.

It was the OA Cranley who stole the show, stopping 28 of 31 shots and was the backbone of the Blues’ penalty kill that successfully killed off eight Maple Leafs power plays. His play helped lead the Blues to an 8-3 win over the Leafs.

Both the Blues and Leafs resume play tomorrow with St. Louis taking on the Dallas Stars at 11:00 a.m. live for free on the Blues Youtube channel and the Maple Leafs taking on the Columbus Blue Jackets at 2:00 p.m.