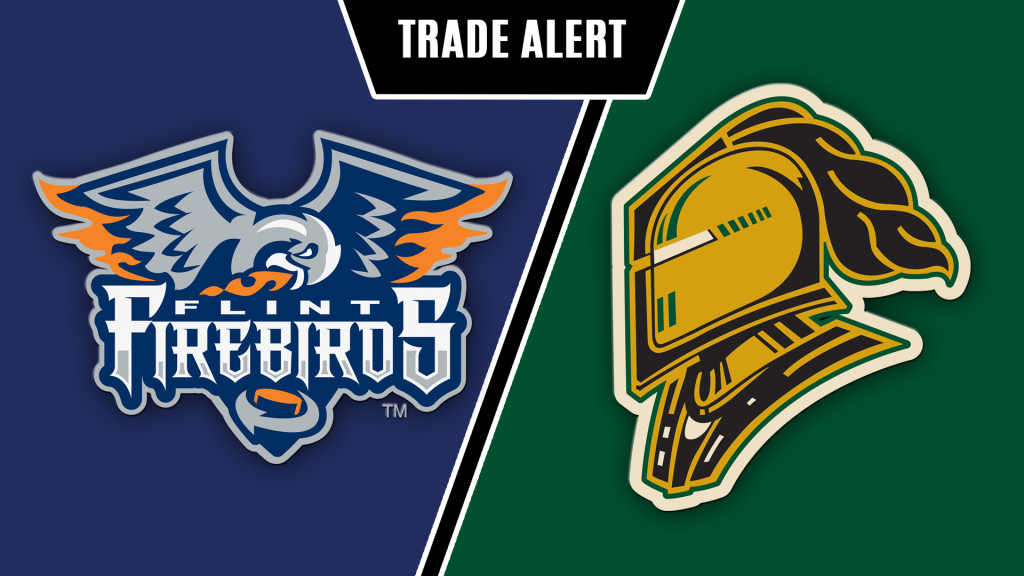 Flint, Mich. – The Flint Firebirds today announced the club has completed a trade with the London Knights.

Roslovic was drafted by the Plymouth Whalers/Flint Firebirds in the 9th round, 176th overall of the 2013 OHL Priority Selection and currently plays NCAA Hockey for the Miami (Ohio) Redhawks.