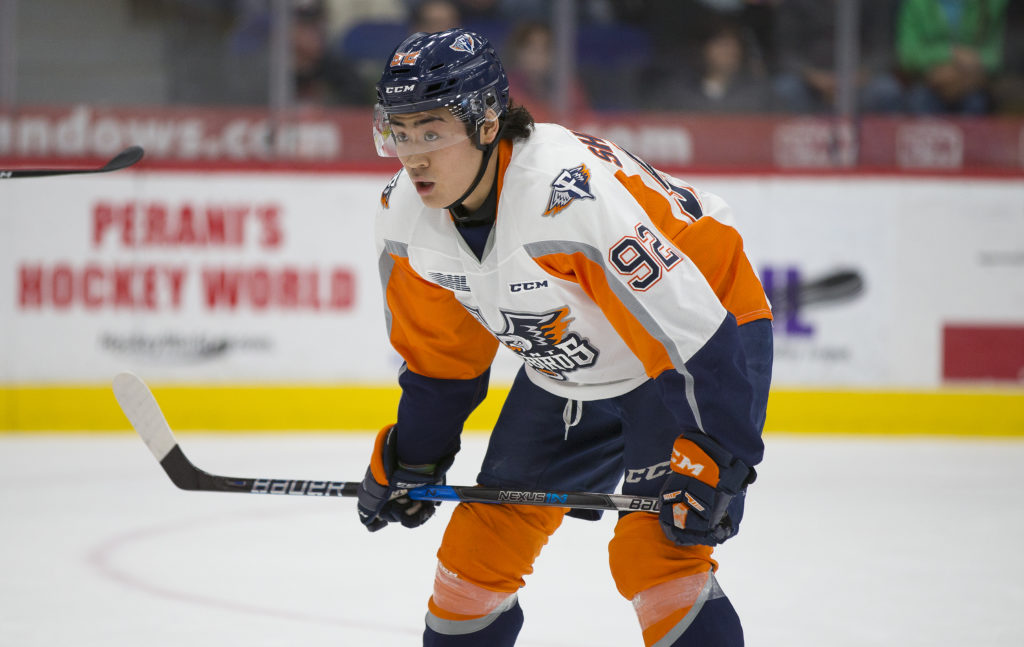 Flint, Mich. – The Flint Firebirds announced today that the club has completed a trade with the Kitchener Rangers.

“We found ourselves in a challenging situation with four overage players on our roster,” said Flint Firebirds General Manager Barclay Branch. “Given the early success of our hockey club, we felt that it was best to continue with our current roster of players and ideally add resources that would best serve the future success of the Firebirds on the ice. We feel with the addition of four draft picks, that we have accomplished this goal and wish Kole every success moving forward in his hockey career.”

The Firebirds return home to the Dort Federal Event Center this Saturday, Oct. 21. Puck drop is set for 7 p.m. as the Firebirds “Face-off against breast cancer” in the third annual “Pink Out” game. The Firebirds will be wearing special pink jerseys that will be live auctioned off following the game. All proceeds will be donated to benefit the McLaren Flint Foundation.