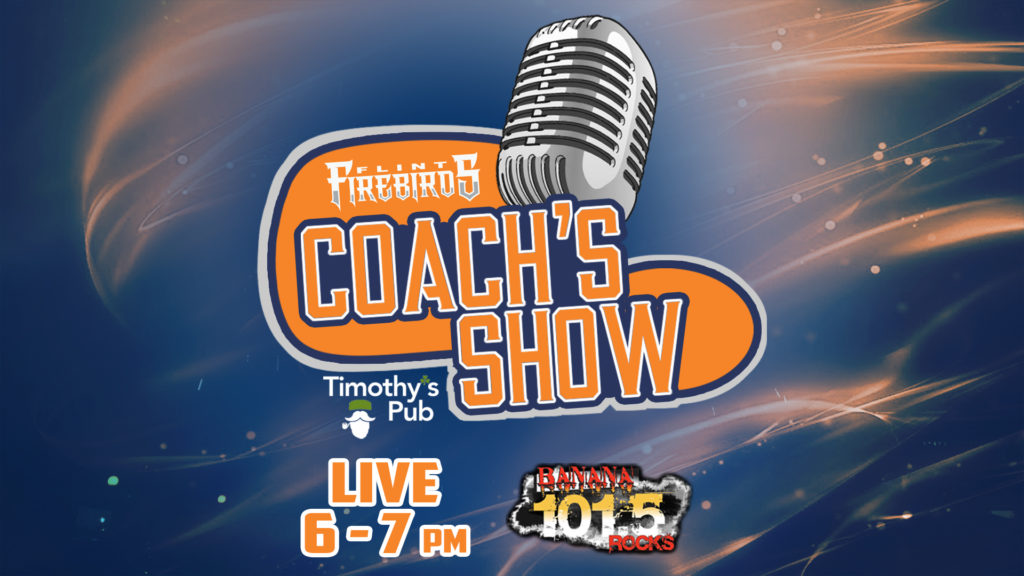 Flint, Mich. – The Flint Firebirds Hockey Club in conjunction with Townsquare Media have partnered with Timothy’s Pub in Flint for the third consecutive year as the official “Firebirds Radio Coach’s Show” location for the 2019-20 season.

Firebirds’ fans are encouraged to join the Firebirds at Timothy’s Pub on the Tuesday’s listed below from 6-7 p.m. Timothy’s Pub is located at 2890 Robert T Longway Blvd, Flint, MI, 48506, just east of Dort Highway.

The Firebirds Radio Coach’s Show will be he hosted by Maggie Meadows and Dominic Hennig and will feature regular live appearances from Head Coach Eric Wellwood and various Firebirds’ players throughout the season. Additionally, the show will be broadcast live on the radio on Banana 101.5 FM WWBN throughout Mid-Michigan, worldwide online at banana1015.com, on the Banana 101.5 App and also available on Amazon Alexa-enabled devices.

Below is a complete list of on-demand links to listen to past shows and upcoming dates for the Firebirds Coach’s Show at Timothy’s Pub from 6-7pm: 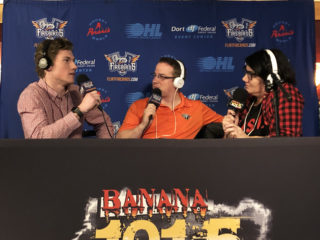 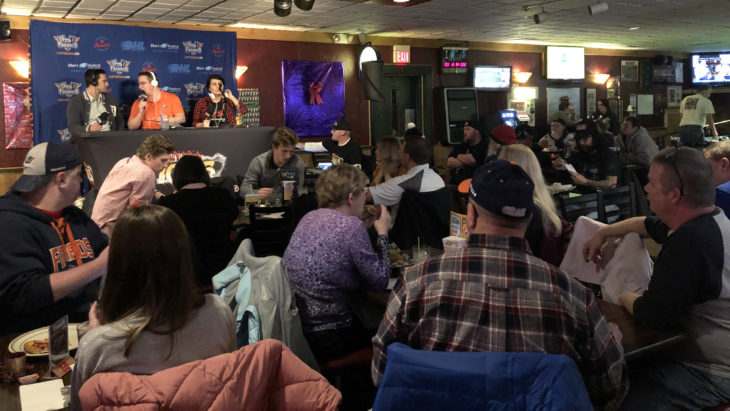