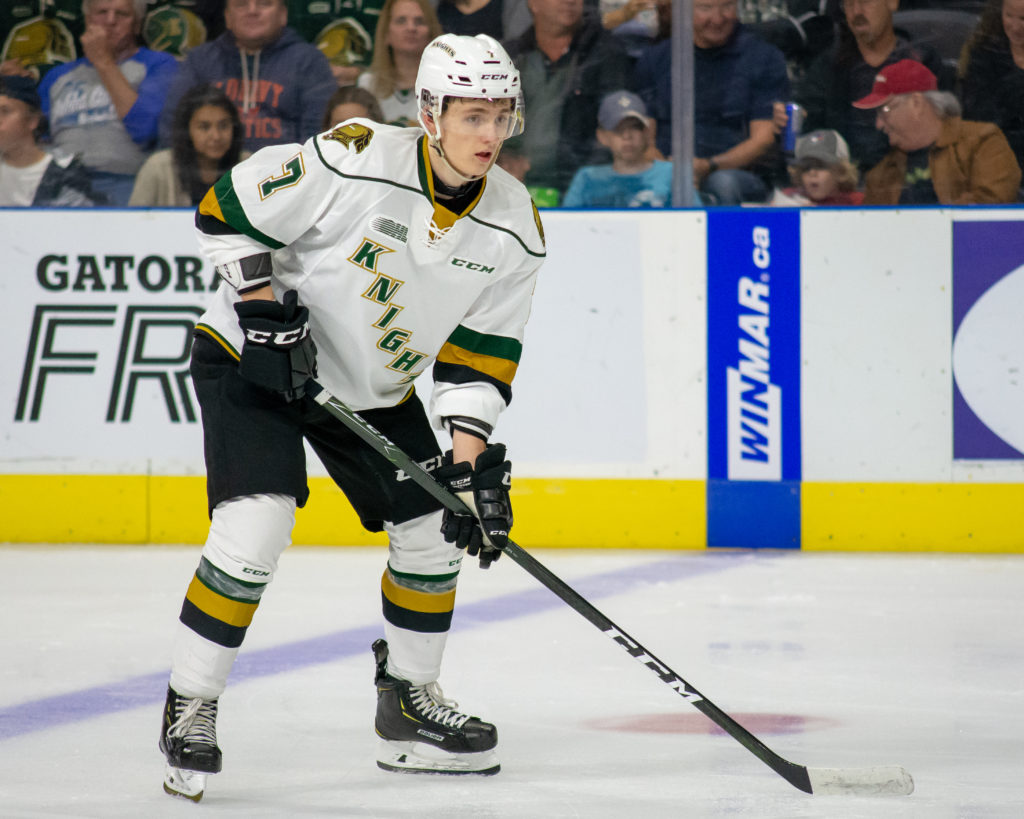 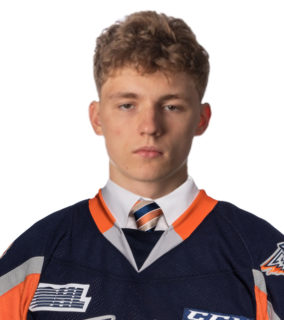 Kolyachonok is a highly touted defenseman that is considered a top prospect for the upcoming 2019 NHL Draft in June. He was included as ‘B’ rated prospect, indicating second/third round candidates on NHL Central Scouting’s October ‘Players to Watch List’ for the NHL Draft. He was London’s second-round selection in the 2018 CHL Import Draft. Last season, Kolyachonok recorded 20 points (5G, 15A) in 43 games with the U18 National Belarus team. He also recorded one goal and one assist in five games with Belarus at the 2018 IIHF World U18 Championship in Chelyabinsk and Magnitogorsk, Russia.

“We are thrilled to announce the addition of Vladislav to our hockey club,” said Flint Firebirds Vice President of Hockey Operations and General Manager Barclay Branch. “Vladislav is a highly talented defenseman with a strong level of commitment and will play a significant role with our group moving forward.”

The 6-foot-2, 181-pound defenseman hails from the capital city of Belarus, Minsk. He earned his first-career OHL point and was plus-one in his first game with London on Sep. 21. He will wear #18 for the Firebirds.

With the arrival of Kolyachonok, defenseman Nikita Alexandrov was released Tuesday.