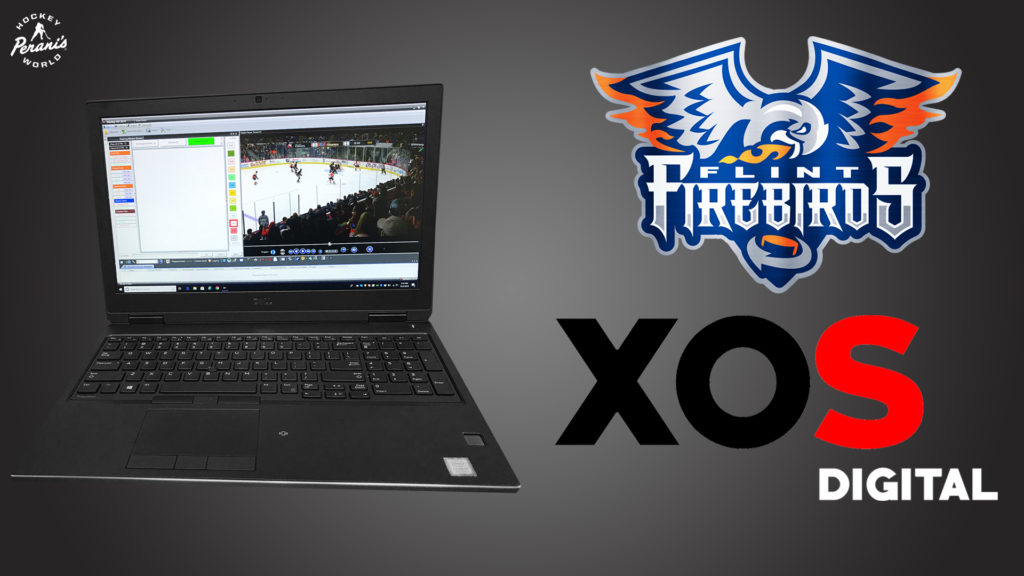 “We are thrilled to announce that we have partnered with XOS Digital, Inc.,” said Flint Firebirds Vice President of Hockey Operations & General Manager Barclay Branch. “XOS Thunder HD will provide our coaches and players with state-of-the-art training software and computers, including the highest video quality possible, for teaching purposes moving forward.”

The Firebirds continue to be at the forefront of both technology and facilities provided to their players and have become one of the premiere player-training facilities in all of Junior Hockey. XOS Thunder HD is used by more than 75% of NHL organizations today and the Firebirds are following their lead.