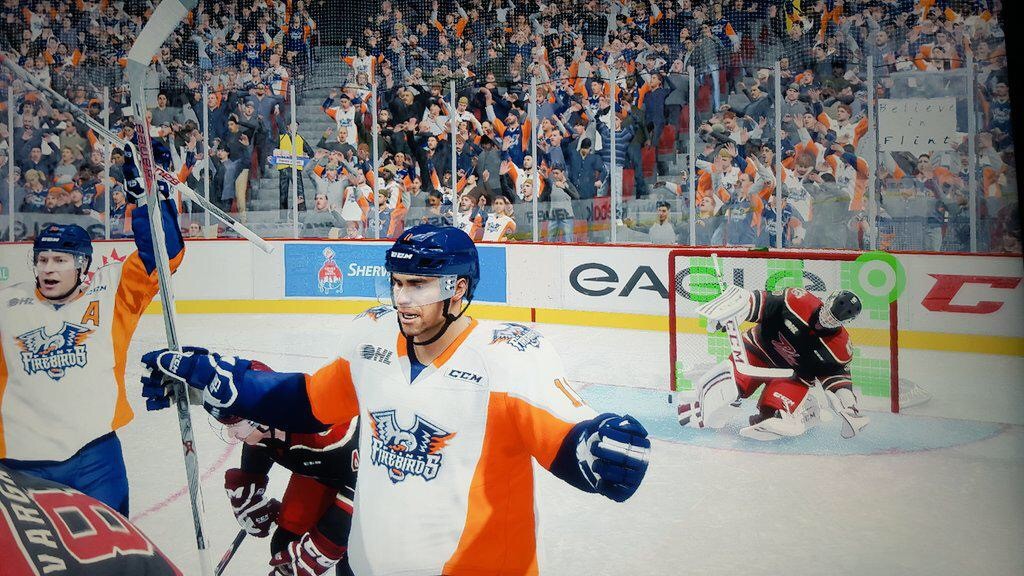 Flint, Mich. – As the Flint Firebirds are set to drop the puck for their inaugural season in the Ontario Hockey League (OHL), fans will have the special opportunity to play with the Firebirds in the EA Sports NHL 16 video game on various gaming counsels including PlayStation 3, PlayStation 4, Xbox One and Xbox 360.

Along with the Firebirds, all 20 clubs in the OHL including all 60 Canadian Hockey League (CHL) franchises will be featured in NHL 16 this year.

Firebirds team president, Costa Papista states: “We are very excited to partner with EA Sports. This is a great opportunity for Flint, Genesee County and our organization to be in front of hundreds of thousands of EA SPORTS fans around the world. This audience will have a fun and unique opportunity to learn about the next wave of NHL stars as they compete in the best development league in the world, the Ontario Hockey League.”

NHL 16 is a hockey video game developed by EA Canada and published by EA Sports. It is the 25th installment of the NHL series and was released on September 15, 2015 in North America and September 17 and 18 in Europe, Australia and New Zealand. The game was released on PlayStation 4 and Xbox One, with a separate release for PlayStation 3 and Xbox 360 titled NHL: Legacy Edition. Jonathan Toews of the Chicago Blackhawks is the official cover athlete, marking his second appearance on an NHL cover, following NHL 11.

About The Canadian Hockey League 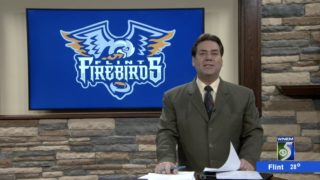