2019-20 Flint Firebirds season tickets are on sale now for as low as $11 per game or $374 for the full season. We are also offering 10, 20 and 40 flex packages that can be used for any game, any time. Only $50 reserves your season ticket seat or flex pack for next season!

Benefits for full season ticket holders include free parking, a ticket savings for all 34 home games, complimentary tickets to all (4) road regular-season games in Saginaw, (4) buddy vouchers to bring a friend to any home Firebirds’ game, exclusive invitation to team and player events and much, much, more!

A $50 deposit reserves your seat for the 2019-20 season! Fans can secure their seats for next season at the Dort Federal Event Center Box Office from 9 a.m. to 5 p.m., Monday thru Friday. For additional pricing and ticket information, fans can call the box office at (810) 744-0580 or email mary@dorteventcenter.com.

The Ontario Hockey League (OHL), known as the premiere player development league for the NHL, is one of three leagues based in Canada and the United States that constitute the Canadian Hockey League (CHL). The league is for players aged 16–21 and nearly 70% of the players competing in the National Hockey League throughout the 2018-19 season were alums of the CHL. In addition, 10 of the last 12 players that were picked 1st overall in the NHL Draft have come from the CHL consisting of Connor McDavid, Ryan Nugent-Hopkins, Taylor Hall, John Tavares, Steven Stamkos, Patrick Kane and Sidney Crosby. Other notable OHL alumni are Wayne Gretzky, Bobby Orr, Mickey Redmond, Brendan Shanahan, Steve Yzerman, PK Subban, Drew Doughty and Tyler Seguin. 1 in 4 players competing in the NHL during the 2017-18 season were alums of the OHL (See Info Graphic Here). Additionally, Flint Firebirds Forward Ty Dellandrea was selected by the Dallas Stars in the first round, 13th overall of the 2018 NHL Draft (Watch Video). 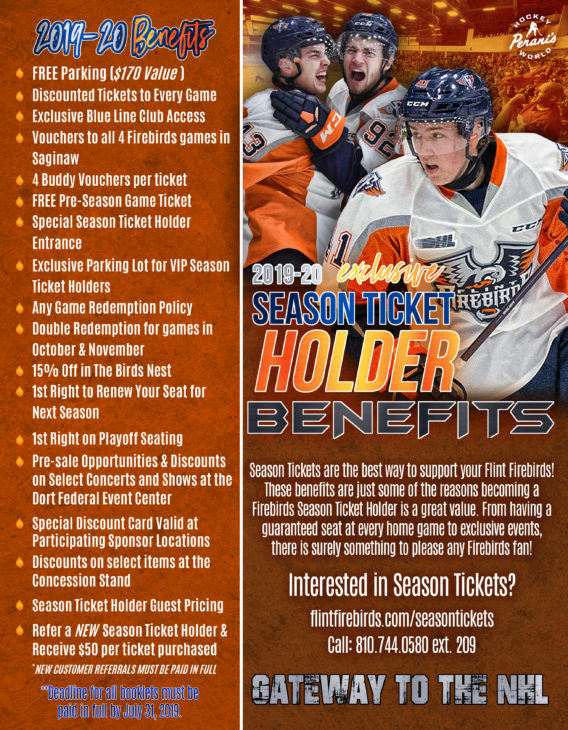 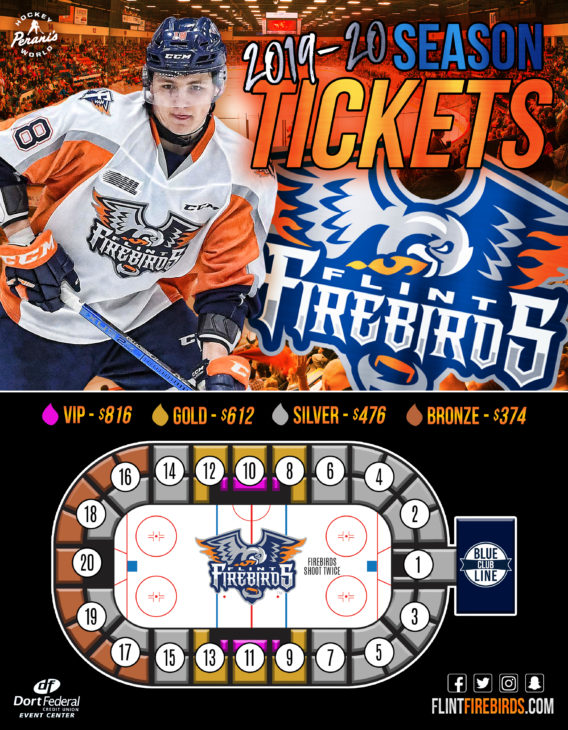