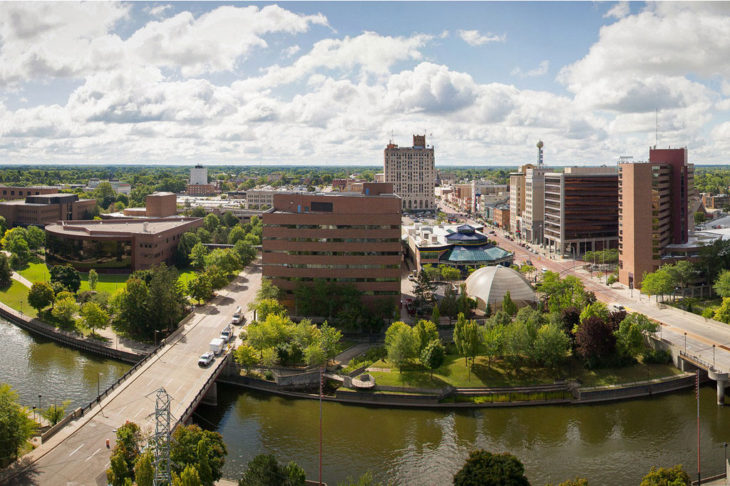 Flint, Michigan, home of the Firebirds, is the third largest city in the state and includes a metro population of nearly 500,000, encompassing an even larger number in the surrounding region, boasting 3 million people within a 60-mile radius.

While known for it’s success in the lumbering industry, Flint was also the leading manufacturer of carriages and other vehicles earning it the nickname of “Vehicle City” prior to becoming an automobile manufacturing powerhouse for Buick and Chevrolet. 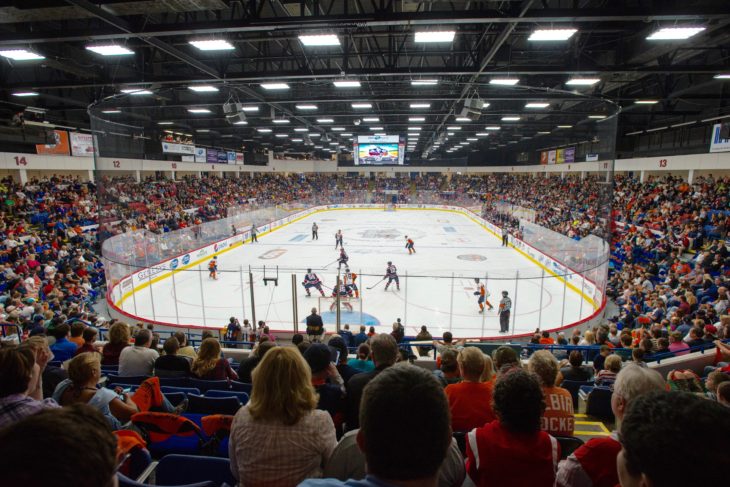 Located near the heart of Michigan’s third largest city, the Dort Financial Center has proudly served Mid-Michigan and the community of Flint for over forty years.

Based in close proximity to Saginaw, Sarnia and Windsor, the Dort Financial Center makes the Firebirds hockey club one of the most accommodating travel locations for fans and teams throughout the Ontario Hockey League.